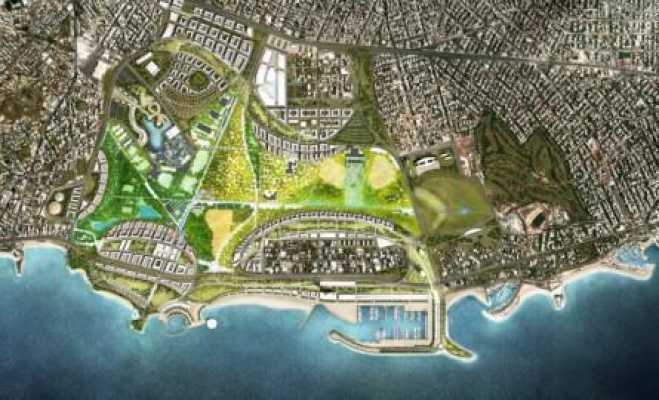 Proposals for project financing, which will be implemented in the first five years of the emblematic investment in Hellenikon and expected to require capital of 1.5 billion euros, have been submitted by two of the four systemic banks.

According to the same information, the proposals were presented at separate meetings between executives of Piraeus Bank and Eurobank to members of the Board of Directors of Lamda Development, which along with Chinese Fosun, and Eagle Hills, specializing in real estate based from Abu Dhabi, have undertaken to carry out the largest private investment in Greece.

The interest of systemic banks for the project at the former Hellenikon airport is intense, as lending is a strategic priority for Greek financial institutions.

One of the banks appears willing to provide €500 million in loans to finance the projects. The proposal foresees that the additional €1 billion that will be required can be covered by a partnership of the other 3 systemic banks, but also by funds investing in urban regeneration and real estate projects.

At the same time, hundreds of millions of euros worth of construction work will have to be done to build basic infrastructure at the former airport, such as utilities and roads.