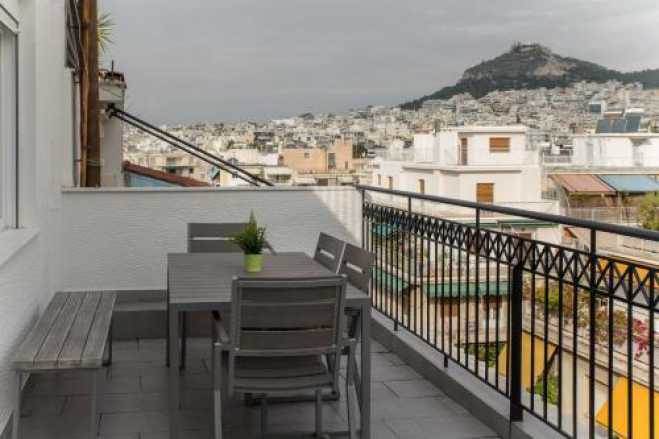 The Greek government has reached an agreement with the country’s banks on the management of the non-performing loans and the protection of lenders who had taken out housing loans to finance their main property.

The agreement provides for a one-year of protection for all debtors, with this period reaching five years for the unemployed and the disabled. The arrangement concerns a loan balance of € 130,000 and for homes with a fair market value of up to € 250,000.

Government sources say that during the 8-hour meeting, came to complete agreement on the law to succeed the previous legislation, which came to be known as the “Katseli law”, which had regulated the framework of red loans to banks by householders.

It was agreed that all the necessary steps would be taken immediately to introduce the new draft bill in the Greek Parliament, followed by the process for the overall revision of the old framework for the regulation of private debts.