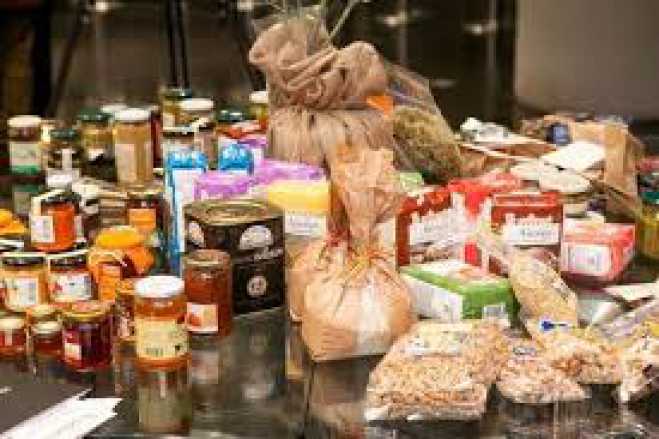 Greek companies with a trademark containing the term "Macedonia" registered on a national, European or international level have their rights secured,

Secretary General of Commerce and Consumer Protection Dimitris Avlonitis told journalists on Wednesday, responding to questions regarding trademarks in the context of the Prespes Agreement.

Concerning the designations Protected Designation of Origin (PDO) and Protected Geographical Indication (PGI), Avlonitis said that these are by definition geographical qualifications referring not to countries but to specific areas.

He then explained that the Prespes Agreement contains a provision for a consultation committee to be set up, in the context of which representatives of producers and manufacturers from the two countries will examine any possible objections or problems that the businesses face related to the use of the term "Macedonia" in various commercial uses.

The committee will have been set up by the end of 2019 under the jurisdiction of the Foreign Ministry and will remain active for three years.
In addition, Avlonitis remarked that only 19 trademarks containing references to the term "Macedonia" have been registered at the European Union Intellectual Property Office (EUIPO), while no rise in the number of Greek companies applying is apparent.

"The fact that registrations are few is neither good nor bad. It is a question of business choices, and Greek companies will not be disadvantaged," he stated.
Finally, Avlonitis noted that the claims for alleged legal disputes that will arise in the aftermath of the agreement are unsubstantiated. "The agreement does not provide ground for lawsuits. This claim is not valid," he said.