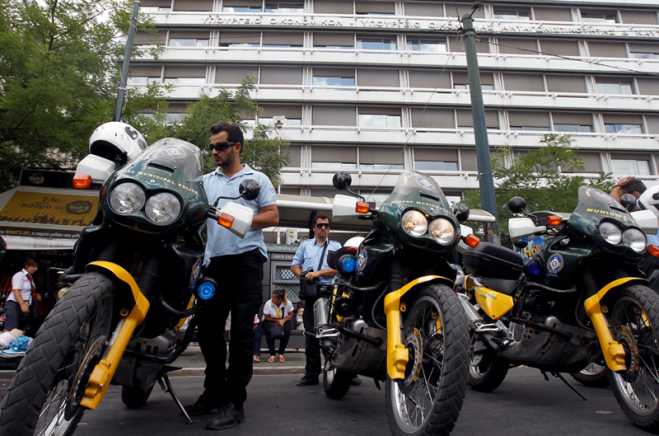 There is no precedent to what happened to the Athens Municipality as was recently discovered with the 276 motorcycles which the Municipality of Athens "lost" from its garages.

According to a report published by ETHNOS newspaper, the motorcycles, for which the Municipality paid for the annual circulation fees for 14 years, have vanished, and this was recently revealed by a three-member committee that undetook an inventory.

These vehicles were paid with by the people's money, and according to the Athens Traffic Police and the Ministry of Communications they are shown as  active, so the traffic fees were normally paid for, for 14 years