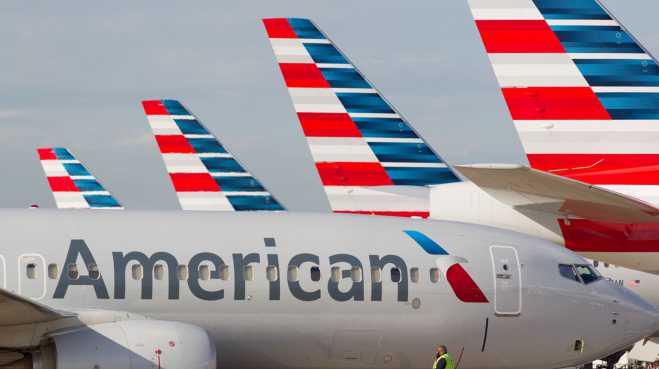 The Federation of the Hellenic Associations of Travel and Tourist Agencies (FedHATTA) welcomed the positive development. The addition of a new direct flight to the U.S. market underscores the evolving dynamics of the Greek tourism sector. The introduction of a new direct flight from the reputed air carrier American Airlines to Athens International Airport epitomizes this growth and provides additional opportunities to U.S. travelers to visit an exotic destination, Greece. So far, only two companies have established direct flights from the U.S. Market, Norwegian Air and American Airlines.

The American Airlines hosted a reception last week in Athens to announce the creation of the new flight route. The event was attended by numerous stakeholders of the domestic and international tourism industry, the aviation market, FedHATTA officials and a delegation from the U.S. Embassy in Athens. The new flight is envisaged to take place under Airbus A-330 widebody jets, with seating capacity roughly 240 seats. The new flight route will initiate on 3 May and last until 28 September 2019.