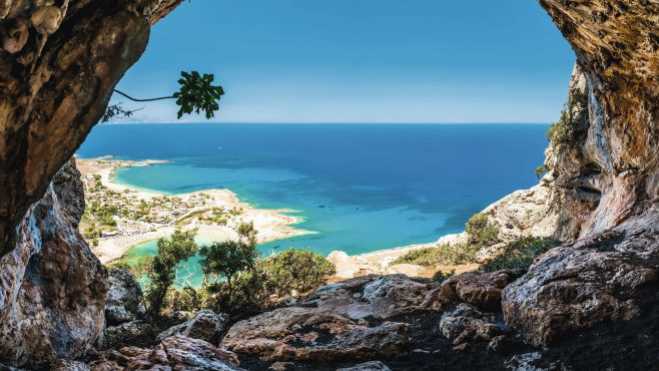 Crete was voted as the fourth best destination in the world in 2019, according to the reviews of millions of travelers from all over the world on TripAdvisor Travel Awards.

The winning destinations emerged from an algorithm based on hotel reviews and ratings, restaurants and travellers’ experiences from around the world over the past 12 months.

The methodology involved assessing the quality and volume of reviews in order to highlight destinations that systematically offered the best experience to tourists.

London, Paris, and Rome took the top three spots in the world based on the platform’s visitors.

In terms of best European rankings among other Greek destinations, Crete (4th) was followed by Santorini in the 11th place on the continent, with Rhodes coming in two spots behind in 13th spot.