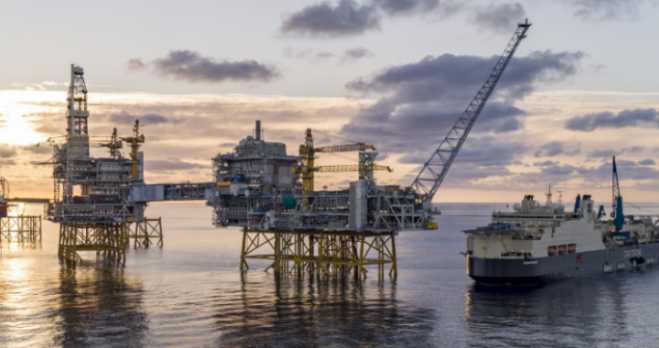 Over the next ten days, contracts for the concession of the Ionian and Kyparissia Gulf regions for the exploration and exploitation of hydrocarbons will be signed. Meanwhile, contracts for research in the Marine area of Crete have been sent to the Court of Auditors and their submission to the House for ratification, before the summer.

This according to Greek Minister of Environment and Energy, Mr. George Stathakis, who was speaking at the "Power & Gas Supply" conference in Athens. In the hydrocarbons sector, the minister said, Greece is in step with Cyprus, Israel, Egypt and the other countries in the region. The focus is on large projects such as the East Med pipeline for the transport of natural gas and the transformation of Greece into the energy gateway for Europe.

The Minister also outlined three challenges in the energy sector:

-Exploitation of markets. It has been completed at an institutional level, and in the second half of the year the Energy Exchange will be operational. At the same time, interconnections with neighboring countries such as Northern Macedonia and Bulgaria are being strengthened.

-Development of renewable energy sources, whose share in electricity production in 2030 will reach 57%, from 29% now.

-Powering the economy with incentives for electrification and interconnections of the islands.