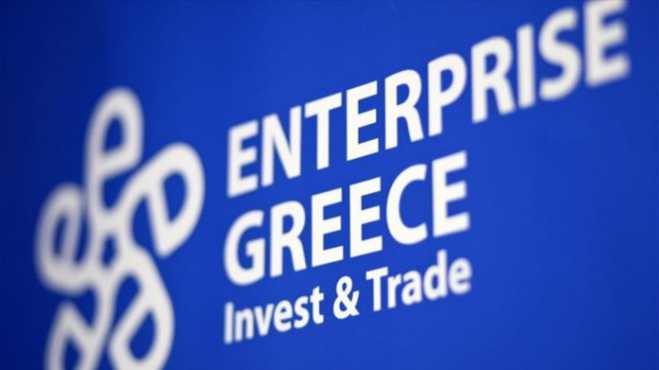 Ten large projects representing a total investment of 2.2 billion euros, which will create 10,000 jobs, are on the fast track approval list, as reported at the journalists meeting with Enterprise Greece executives.

Some of these projects will be discussed in the inter-ministerial committee that will take place before Easter and the rest at a meeting to be held in May.

The process of evaluating a project via the fast track process takes about a year, but, as noted by the executives of Enterprise Greece, funding rather than licensing is the key factor that further delays a project.

The new bill on strategic investments that the economy ministry will bring to parliament in the near future will provide for a "penalty" if the investor does not meet the criteria stipulated in the approval of the investment.

The president and managing director of the organisation Grigoris Stergioulis, said that there has been an upsurge of investment interest in Greece focusing particularly on the tourism industry, but also the agri-food, energy and other sectors of the economy.