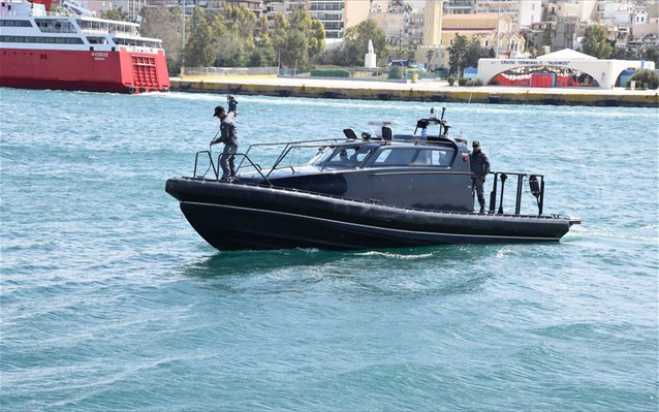 Papastratos CMC SA, the largest tobacco products manufacturer in Greece, has donated five high-speed boats worth 2.4 million euros to the Hellenic Coast Guard in recognition of their efforts to combat the smuggling of tobacco products. The five boats were handed over in a ceremony held on Monday.

The vessels were manufactured by NORSAFE based on the latest technical specifications.

"Papastratos' corporate responsibility is confirmed today by an action that brings Greece, its society and its people to the fore," Papastratos Chairman and CEO Christos Harpantidis said, adding that "the illegal cigarette trade continues to 'flourish' in Greece, where according to the latest KPMG study, lost revenue for state funds exceeded 500 million euros in 2017."

He said that public-private partnerships to combat common problems are a particularly fruitful pathway that allows us to meet common goals and provide multiplicative benefits for the economy, as well as for society as a whole.