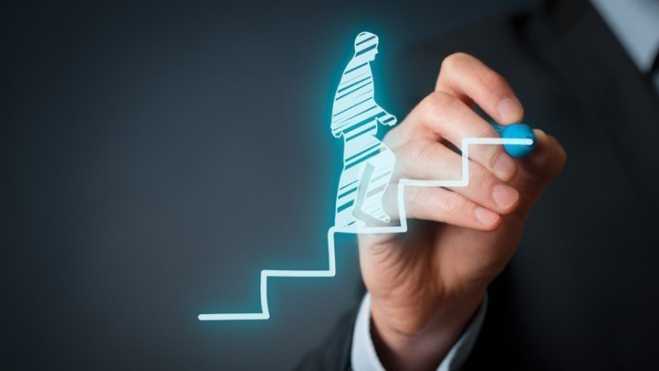 The Greek Purchasing Managers' Index (PMI) rose to 54.7 points in March, from 54.2 in February, IHS Markit said in a report released on Monday.

In a monthly report, IHS Markit said the manufacturing sector continued growing for the 22nd month in a row, the longest period of growth recorded after the previous run, which ended in October 2001.

Markit attributed this development to a stronger increase in production, which grew at the fastest rate in 12 months. New orders continued rising in March, although at a slightly slower pace compared with February, related with an increase in advertisement and strong demand. New export orders grew faster and remained on a growth trend for the 18th consecutive month. Job creation rate was faster, the fastest ever recorded, while volume of pending works fell for the second month in a row.

Manufacturers were more confident in March, with optimism levels rising to 11-month highs. Inflow prices grew faster because of avhigher cost of raw materials, but competitive pressure prohibited any decisions to raise roll-over burden to customers. Outflow prices, however, grew at the fastest rate since September 2018.