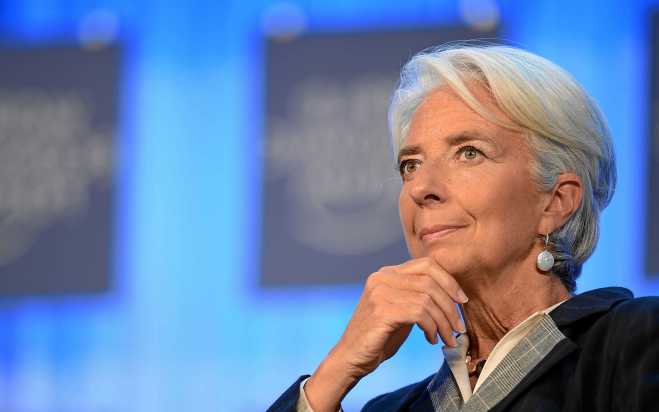 The IMF’s leadership on Friday expressed approval and “satisfaction” with a request by Greece to pre-pay between 3.5 and four billion euros in loans extended by the Fund as part of the second bailout.

The IMF’s loans carry a bigger interest rate than the loans extended to Greece by its Eurozone partners and the ECB, therefore, paying off the loans before their maturity expires will save Athens money in the long run.

A meeting between Lagarde and Tsakalotos was also attended by Greece’s representative to the IMF, Michalis Psalidopoulos.

The Greek minister explained that Athens wants to pay off the “expensive” portion of the loan, with a capital of 3.8 billion and an interest rate of 5.1 percent.

An official briefing will follow by the IMF, the ESM and the Eurogroup, as approval by certain Eurozone member-states’ parliaments, including Germany, are required.