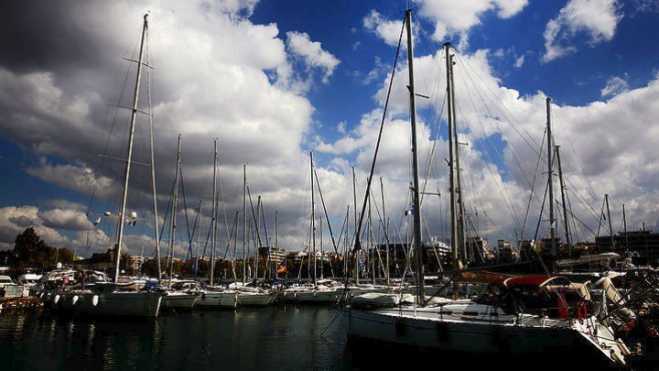 Aktor Concessions SA has been nominated as the preferred bidder for the granting of the right to use and exploit the marina of Alimos south of Athens for a period of 40 years, through an e-Auction procedure that the Hellenic Republic Asset Development Fund incorporated for the first time in a concession tender, HRADF said in an announcement released on Tuesday.

The e-Auction was conducted under full transparency that attracted competitive biddings. Total consideration for the Fund is 57.5 million euros (NPV), offered by "Aktor Concessions".

The value of the agreement amounts to a total consideration of at least 177 million euros, as it includes - in addition to the price that will be paid with the beginning of the concession - an annual concession fee and a revenue sharing expressed as a percentage of the marina’s annual turnover.

The concessionaire will proceed with investments amounting to 50 million euros within the next five years, through which the Alimos marina will be modernized and become a top tourist port destination.
The development projects beyond the radical upgrading of existing port infrastructures and ship-laying/maintenance activity will also concern the regeneration of the marina's land area through the construction of 18,500 square meters of building facilities and shaping an environment of high aesthetics. The aim is to create a center for recreation that includes green and promenade zones, leisure activities and dining areas, shops, hotel facilities, offices, playgrounds, and outdoor events.

Aktor Concessions was declared Preferred Investor by HRADF's board of directors, after taking into consideration the independent valuations and following an approval by the Council of Experts. The file of the tender process will be submitted to the Court of Audit for pre-contractual review. On behalf of HRADF, Ernst & Young acted as financial advisor, Dracopoulos Vasalakis and Your legal Partners acted as legal advisors and Marnet Engineering Consultants acted as technical advisor.