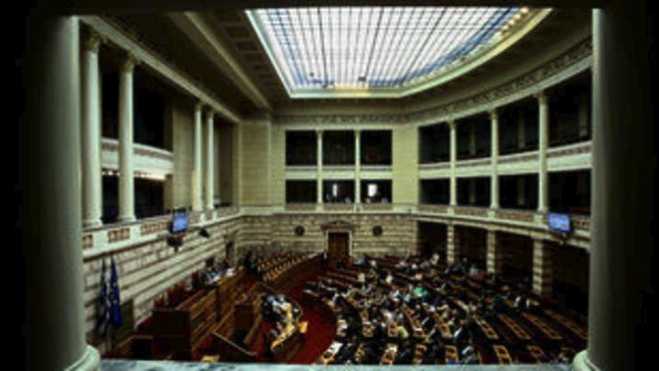 The new drafts of the Greek Penal Code and the Criminal Procedure Code were tabled in parliament on Monday, incorporating changes proposed after public consultation. The Codes are expected to be voted before national elections and go into effect as of July 1.

Some of the new or amended provisions include the following:- Heads of criminal gangs will face stiffer penalties (maximum sentences of up to 15 years)- Racist crimes will face stricter punishment- Regulations on suspended sentences, at-home restriction and community work for delinquent youths were improved - Single-member appeal courts will take on expanded jurisdictions, in order to decongest higher courts- The single-member misdemeanour court will only examine cases related to maximum jail sentences of three years- Prosecutors will be able to take initiatives on certain procedures instead of sending them before a judicial council (e.g. in cases of baseless suits or injunctions, and of revocations or confiscations), to relieve the work of councils- The rest of the forms of rape are incorporated into existing laws (article 336, to paragraph 5), except for those involving physical violence, physical threat or threat of life - Greek laws on protection of minors against sexual exploitation were brought up to date with international obligations- Jail sentences for politicians found guilty of bribery were set and the existing regulations brought up to date with international treaties signed by GreeceDiscussion on the two draft Codes will begin at the relevant committee at 10:00 am on Monday.