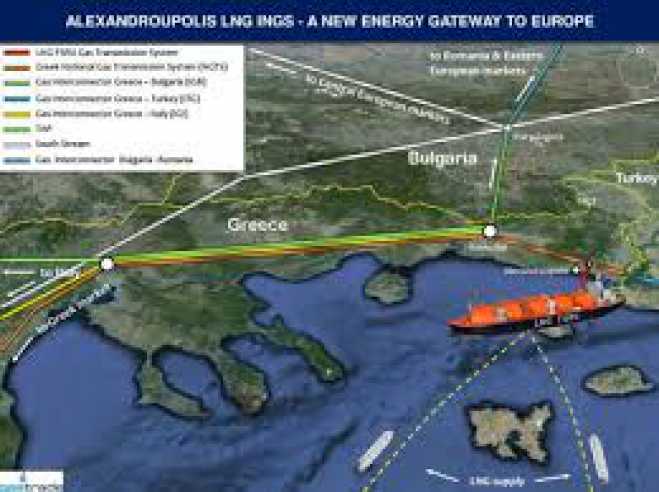 The actual diversification of gas supply will only be achieved through the cooperation of South-eastern European countries, according to Bulgaria’s Energy Minister, Temenuzhka Petkova, who participated in the conference on energy security in the Balkans, which took place in Belgrade, with the participation of ministers and government officials from Serbia, North Macedonia, Romania, Hungary and Montenegro.

The aim, according to her, is to ensure energy security, which was at the heart of the agenda of the Bulgarian Presidency of the Council of the European Union in the first half of 2018.

It is now necessary to build energy infrastructure that can cover the deficit recorded in the Western Balkans.

Bulgaria, as Temenuzhka Petkova has made known, is interested in participating as a shareholder in the floating LNG Terminal in Alexandroupolis.

“Successful implementation of these projects by 2020 will result in diversification of energy supply and security of energy supply for Bulgaria and the SEE (Southeastern European) region,” said the Bulgarian official.

It is reminded that the project of the LNG Terminal in Alexandroupolis has been included in the projects of European interest of the EU and proceeds with US support.

SEE countries are faced with serious challenges that call for the creation of low-carbon infrastructure, such as the Belene nuclear power station, which can be a solution to the problem of climate change, she argued.