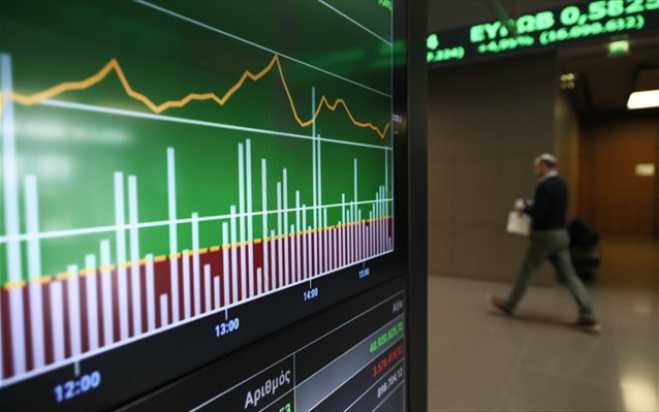 A more-or-less two-week "rally" at the Athens Stock Exchange (ATHEX) continued on Monday, hours before snap elections in the country will officially be declared for July 7.

Greek Prime Minister Alexis Tsipras finally passtg through the front gate of the presidential mansion to tender his and his government's resignation, meaning the dissolution of the current Parliament plenum and declaration of a general election for the first Sunday of July - two weeks after he conceded defeat hours after a poor electoral showing in the May 26 European Parliament election.

The "bulls" on the ATHEX board are also watching the process and are apparently optimistic of looming political developments in thrice bailed-out Greece, as the general index on Monday gained more than 3.2 percent (842.46 points); and nearly 8 percent for the banking index.