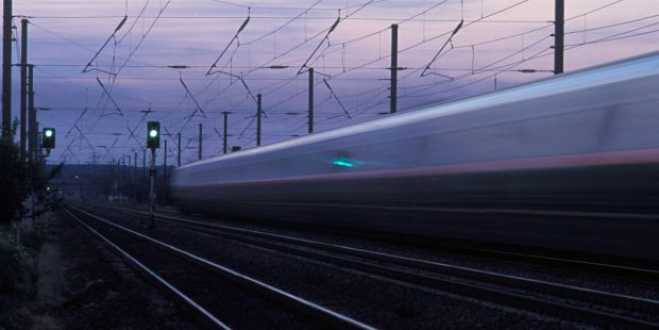 One of the major infrastructure projects of the future in the country will be the new, single-track railway line Thessaloniki-Kavala-Xanthi. This line will be running -for the most part- by the cost, along Egnatia Motorway, aiming to reduce time distance considerably.

The cost for this new line is estimated at approximately 1bn euros, concerning the construction about 215 km of a new electrified line, divided into 2 sections.

The first one will be starting from Thessaloniki reaching up to Nea Karvali. It will have a length of 180 km and for its construction major technical projects will be required. Its initial cost is estimated at 1bn euros. The studies are carried out by OSE.