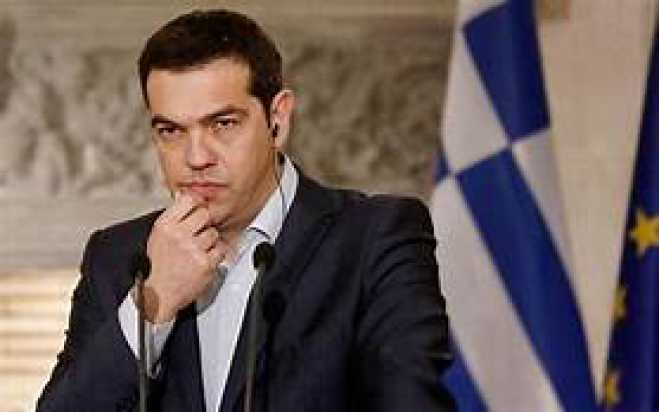 "When people will have to decide whether we will continue forward together, despite any mistakes and omissions, or whether we will go back to the dark days, their decision will be clear," Prime Minister Alexis Tsipras said late on Sunday in an interview with public broadcaster ERT3.

He also estimated that SYRIZA will win the national elections on July 7."The Greek people have not said their last word. The European elections were something different, because people wanted to send a message of dissatisfaction. People know that SYRIZA took the country out of the memoranda, but they consider that this was delayed. We have received the message," Tsipras said, stressing that Greeks are now called to make decisions about their lives.He also said that he will raise the issue of the 120-installment debt settlement scheme for companies.Moreover, Tsipras warned Ankara to not even think of conducting drilling at Kastellorizo, adding that Greece has a plan and will prevent any drilling on the Greek continental shelf.Regarding main opposition New Democracy (ND) leader Kyriakos Mitsotakis' plan, he said that "it is an Armageddon." He explained that it will not bring tax relief, but redundancies, cuts in benefits, and a dismantling of the welfare state.