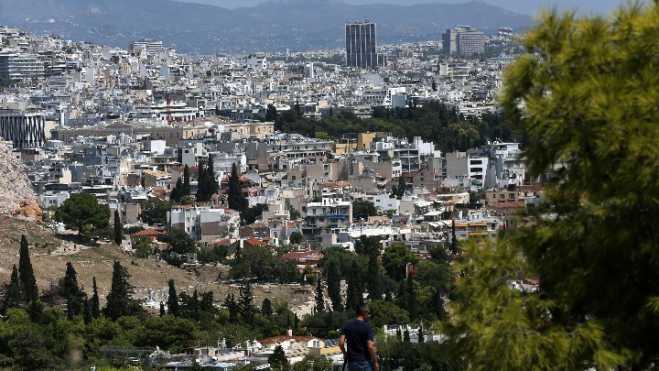 The Greek economy benefited from Airbnb, the online rental platform, by 1.4 billion US dollars in 2018, it said in statistics released for over 30 countries.

According to the platform, the rentals benefit directly the local society where owners live, as they promote local activities, places to see and eat, and neighborhood history.

A company analysis estimated that owners and travellers together created over 100 billion US dollars in estimated benefit to all 30 countries listed, with 1.4 billion of this generated in Greece alone.

The estimates, Airbnb said, were based on owners's revenues and travellers' reports of spending in the duration of their stay. Travellers themselves said that 42 pct of their spending took place in the neighborhood the rental was located. They also said that Airbnb had led them to extend their trip by an average of 4.3 days.

According to estimated benefits assessed by Airbnb, the following are the top ten countries, with Greece coming in 14th after Germany, China and Brazil: