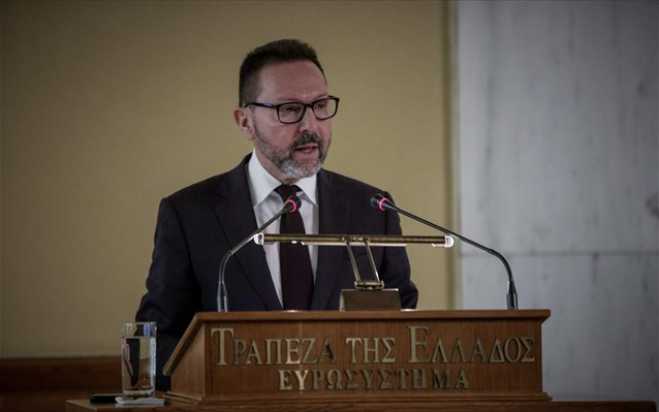 Bank of Greece (BoG) Gov. Yannis Stournaras this week cited seven factors that he claims explain the intensity and duration of the Greek economic crisis over the entire ongoing second decade of the 21st century, speaking at a European Court of Auditors conference.

In taking a look at the past, however, he said the initial "bailout formula" erroneously emphasized tax hikes over reforms and privatizations. He also said sequencing of reforms could have been better managed, whereas NPLs remained at a very high percentage in the banking system.

Turning to European creditors, he said debt relief measures should have been extended earlier by the Eurogroup.