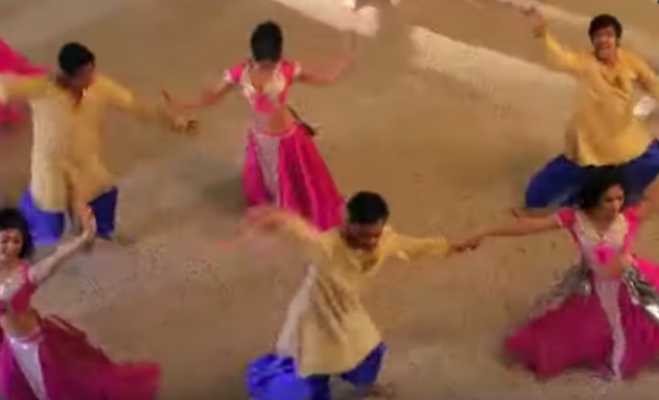 A huge TV and production crew arrived early in the morning at the picturesque Port of Nafplion in the eastern Peloponnese where part of the filming of the video clips took place. The Bollywood production company plans to shoot a total of 12 videos in different locations throughout Greece, providing the perfect opportunity for the country to increase its global visibility and market the natural beauties of Greece to a huge market of 1.5 people in India. It is not the first time that Bollywood “voted” for Greece to produce a movie or a music video clip.
However, it is rare for the Indians to chose mainland Greece, as their favourite shooting locations have almost entirely been on Greek islands in the Aegean Sea. As the producer, director, protagonist, and co-writer explained, Indians love Greece and its beauties.