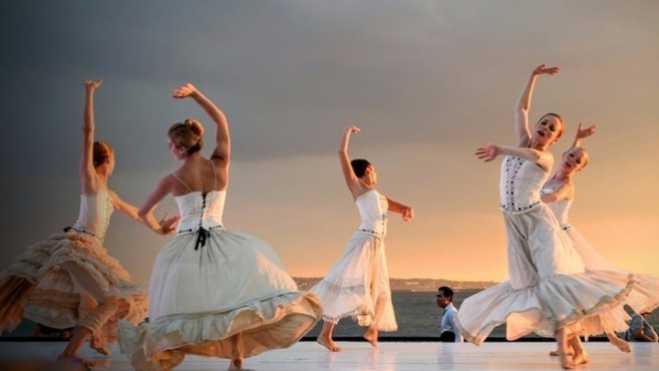 The 25th Kalamata International Dance Festival will kick off in the coastal city at the southernmost tip of the Peloponnese on Friday, July 19 and run until July 28.

The programme debuts with a first appearance by Joy Alpuerto Ritter in Greece, performing her solo work "Babae" at 19:30 on July 19-20 at Kalamata's Dance Megaron. First presented at the Witch Dance Project in Berlin in 2016, the name means 'woman' in Tagalog and is inspired by Mary Wigman's "Witch Dance".

The second weekend of the festival, will feature two major personalities of the art scene: Akram Khan with his work "Until the Lions" and Béla Tarr.Full details on the programme and performances are available on the website  www.kalamatadancefestival.gr