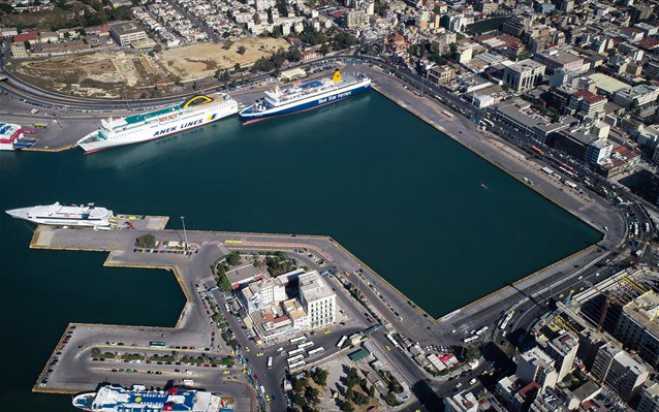 The Cosco-managed Piraeus Port Authority (PPA), the largest and busiest port facility in Greece and one of the most prominent in the eastern Mediterranean, is expected to re-file its master plan, following contacts between PPA's management and the new minister this week.

The master plan will be re-submitted to a relevant shipping ministry committee tasked with overseeing ports and port planning by Aug. 20.

By all accounts, the re-submission of the master plan, in the wake of a new pro-reform and pro-market Mitsotakis government this month, rekindles a 612-million-euro investment project by the Chinese multination at the PPA - on top of investments it must implement as part of a 40-year concession agreement activated in August 2016.

According to reports, the new ministry leadership, in principle, expressed support for the master plan, as submitted before the election, while promising to accelerate procedures for the approval of environmental impact studies related to each specific project entailed.

However, members of the previous ministry-affiliated committee had rejected Cosco's plan to build and operation a new high-end shopping mall within the PPA's premises; renovating the old "pagoda" terminal in the port into a new five-star hotel; building a convention center; renovating two large warehouses into four- and five-star hotels, respectively; operating a shipyard for "mega yachts" and extended ship-repair services in other port zones.