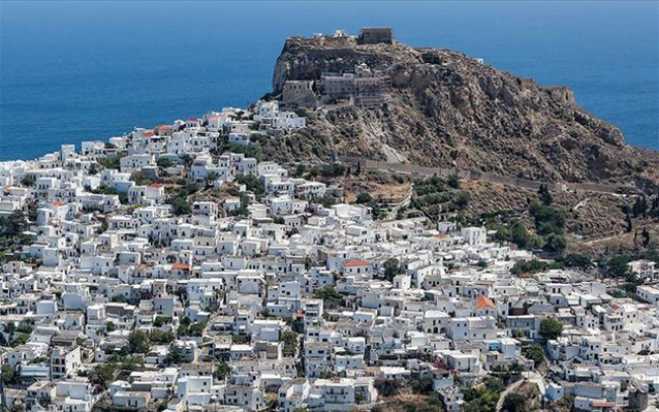 The Kastropolitia archaeological site, essentially the fortress rising above the main town (Chora) on the central Aegean island of Skyros, opened to the public this week after 18 years, when it was closed in the wake of an earthquake.

The fortress overlooking a harbor was the main settlement on the island during late antiquity and the Middle Ages, with the ancient Athenians first fortifying the steep hill during the Classical era.

The Orthodox church of the Dormition of the Virgin Mary was built within the fortress in 895 AD.