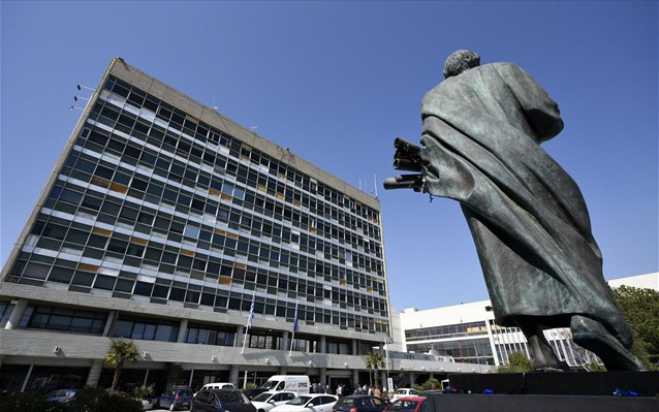 A bilateral higher education agreement involving a public university in Greece - coming in the wake of the new Mitsotakis government's assumption of power this month - came on Thursday, with the Aristotle University of Thessaloniki (AP.Th) announcing the commencement of a modern Greek language observatory at the University of Delaware's School of Education.

Operation of the Greek university-supervised observatory commenced with the signing of a decree by Delaware's Secretary of Education, Susan Bunting, last week.

The program, called Modern Greek-ARTC, is part of a teacher certification program in the specific East Coast US state, known as Alternative Routes to Teacher Certification, and specifically geared to teachers of Greek as a foreign language in the United States.