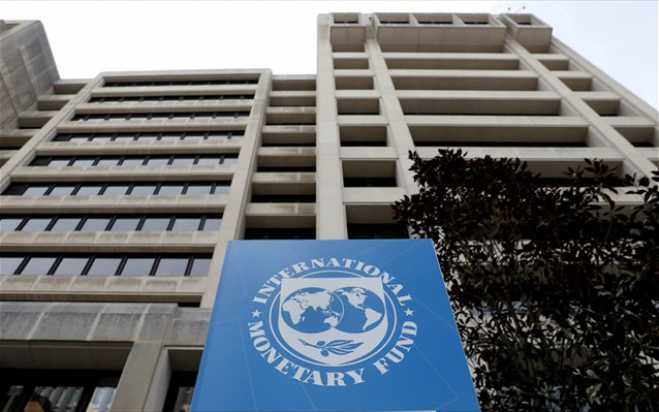 The Mitsotakis government will reportedly re-submit a proposal to repay certain loans owed to the IMF – considered the most “expensive” portion of borrowing – before their maturity expires, a prospect first broached and attempted by the previous Tsipras government.

The proposal deals with roughly 40 percent of the loans extended during the bailout years by the International Monetary Fund (IMF), namely, a figure worth 3.7 billion euros.

All total, Greece will have to repay, upon maturity of the loans, 9.3 billion euros to the IMF until 2024. The interest tacked on to all types of loans, however, varies, from a below-market interest rate of 0.9 percent - for loans extended to Greece’s by Eurozone institutions - to an above-market yield of up to 5 percent, in some cases.

Since 2010, the Greek state has paid off 15 billion euro in loans extended by the Fund.

The first proposal for an early pay-off came last April; a month later the EuroWorking Group had, in principle, provided a “green light” for such a prospect. No EZ member-state, at the time, had expressed objections, at least in principle.

The ESM and the IMF has reacted positively to the prospect.

What intervened, however, was a reversal – at least in the eyes of Greece’s creditors – of several reforms that the SYRIZA government promised to implement, along with a barrage of pre-election spending measures that ultimately failed to sway a plurality of voters.

The result was that the process was frozen, with the new government now again broaching the issue.

A decision is expected in September.