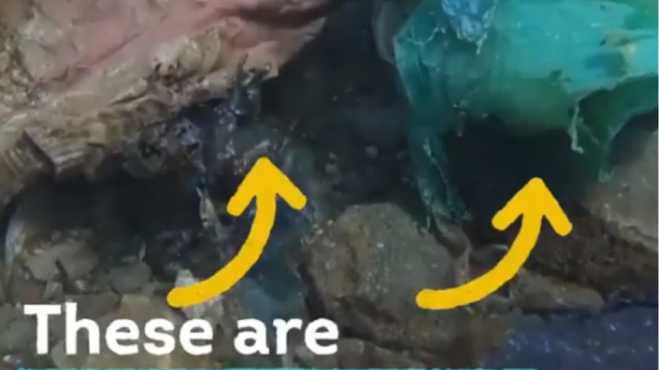 The mayor of the island gave his own response to the post of Leonardo DiCaprio on the dirty beach of Andros.

"Unfortunately the style of this posting is unfair to us and gives the impression that the whole island is in this situation," the island's mayor, Theodosis Sousoudis, told Kathimerini.

However, he admitted that this was a case stagnating since 2011 when, due to extreme weather conditions, garbage dropped from the dump that was then about 800 meters from the sea.

The post and the incident concerned the "Schinias" beach in the center of the island, towards the south, which is not accessible by land but only by the sea.

What Leonardo DiCaprio had posted

"Plastic bags and toilet seats. Hundreds of discarded fishing nets. All of this was stuck to the seabed of Greece’s Andros island.⁣⁠ ⁣⁠ Volunteers collected over 660 lbs of plastic waste. But some say the microplastics leave an invisible imprint on the environment and even ourselves. They can be consumed by fish that then become a part of our diet.⁣," said the Hollywood actor, who was reportedly in Greece and in Paros for his summer vacation.