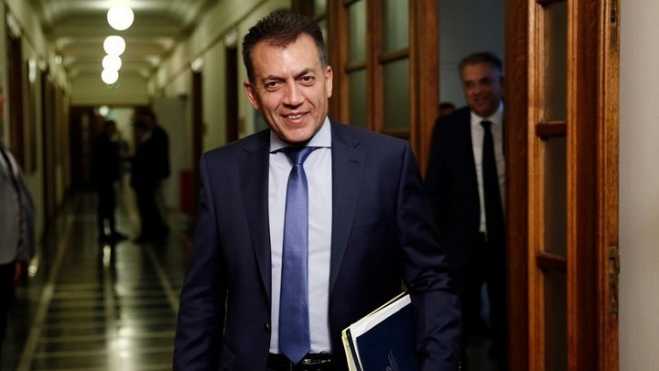 On Monday 19 August a circular will be signed that will abolish the obligation of employers to state on the ERGANI labour e-platform the reasons of dismissing an employee, said Labour Minister Yiannis Vroutsis to private TV SKAI on Sunday.

A SYRIZA law, he said, had allowed an electronic record on a laid-off employee, based on what the employer believed were right causes for a layoff.

Retaining the information on the system would mean that laid-off employees with such reviews “ would not be able to find work the next day,” the minister said.

He explained that although prospective employers would not have access to that information themselves, they could ask the employee to show them the reasons the previous employer dismissed them.

"From now on, no employer is obliged to state the reasons they dismissed an employee, on the ERGANI system," Vroutsis said.