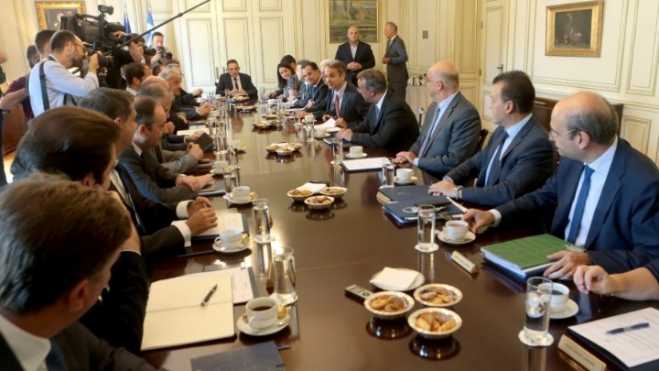 Tsalaganidis and Pliotas had collected the greatest number of votes out of the candidates considered by the conference of parliament presidents for the two positions.