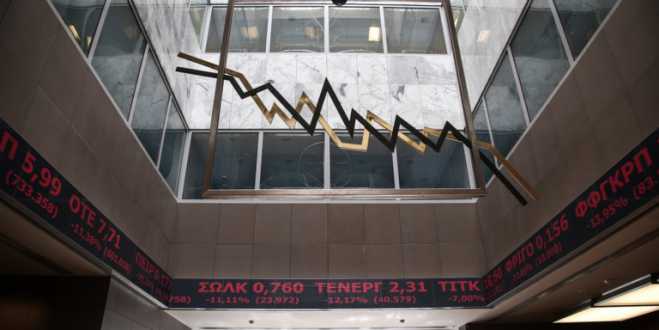 An historical record was set by Greek bonds, as for the first time in history the yield on a 10-year bond falls below 1.9%.

The interpretation given by market players to lower lending rates has to do with the lifting of capital controls announced yesterday, as well as with developments in Europe's peripheral bonds.

The decline in the 10-year bond rate is 7%, while the 5-year decline is similar. At the same time, the spread is falling, that is, compared to German bonds - which show the degree of confidence of markets and investors in an economy - to the lowest level since early 2010.

Developments in the bond market are boosting market estimates, ahead of the gates and upgrades of the Greek economy and banks by rating agencies, which will further reduce Greece's borrowing costs. It is estimated that Greece's borrowing costs have fallen by almost half in recent months, which allows optimistic forecasts to reduce the target for primary surpluses, while also paving the way for new issues.