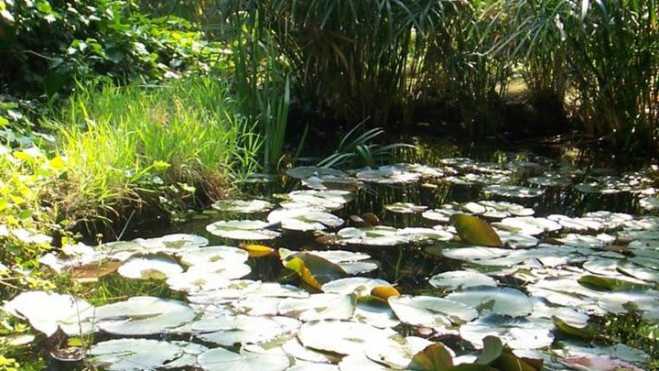 Athens mayor Costas Bakoyiannis and the rector of the Kapodistrian University of Athens Thanos Dimopoulos decided the opening of the Botanic Garden of the University to the public at a meeting held on Monday in Athens.

According to a municipality announcement, they agreed on a new joint programme of interventions and actions including the immediate opening of the botanical garden. The over 200 plant species that are cultivated in the garden and old trees of historic importance, some over a century old, will become accessible to the citizens after a series of interventions and will become a breather for the city of Athens and its people.

In statements after the meeting, Bakoyiannis said that "a collaboration with the historic University has been inaugurated that I am certain that will significantly benefit the city of Athens, its residents and its visitors".

On his part, Dimopoulos said that the university will support any effort for the upgrading of the quality of life in Athens.