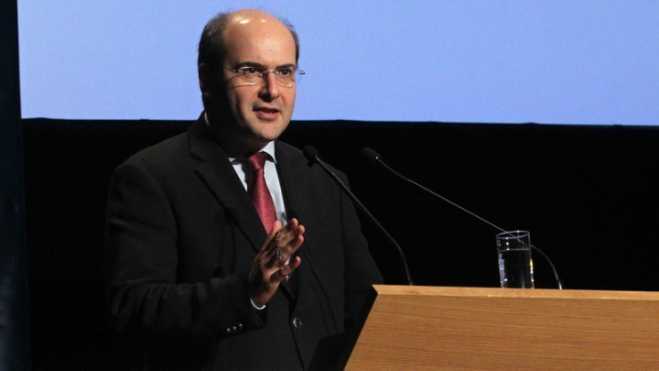 "We have to free the Public Power Corporation (PPC-DEH) out of its administrative straightjacket," said Energy Minister Kostis Chatzidakis on Monday, speaking to Athens 984 municipal radio station.

"PPC is the only corporate entity whose shares are mostly state-owned yet the company is open to (private) competition," said Chatzidakis.