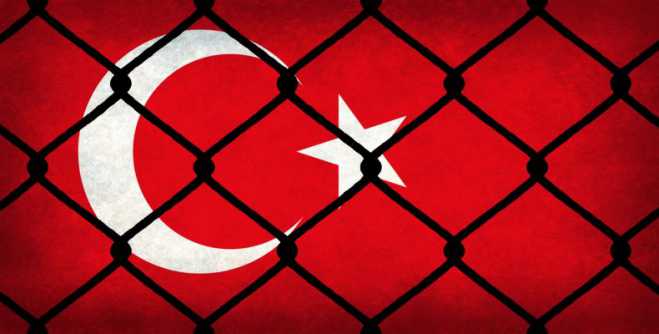 Following the defection of a Turkish air force sergeant that fled to the Greek island of Kalymnos on August 8 demanding asylum, in order to escape the Erdogan regime, 22 more Turks, as Newpost.gr reveals today, arrived on the island.

n fact, the Turks reportedly arrived by boat at the port of the island and immediately surrendered to the port authorities. All of them declared themselves as Gulenists forced to leave Turkey, fearing their imprisonment under the Erdogan regime.

The people requested and obtained temporary residence documents until the asylum application was processed, and then left the island with an unknown destination. The National Intelligence Service has already been informed of the case.