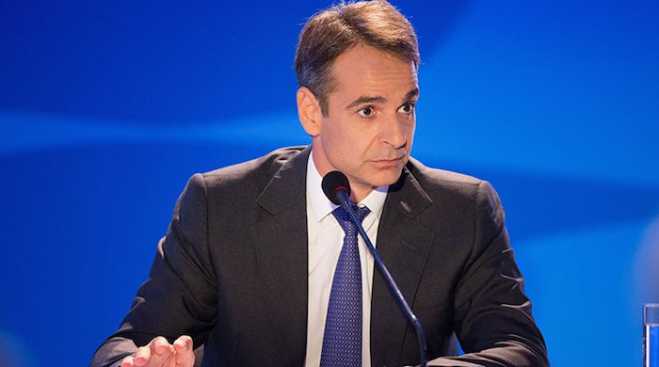 It seems that the date for the meeting of Greek Prime Minister Kyriakos Mitsotakis with US President Donald Trump on the sidelines of a UN summit has been.

According to a report by Open TV correspondent in Washington, Michael Ignatius, the most likely date, after the proposal, is September 24. It is noted that on Monday morning, government spokesman Stelios Petsos speaking to SKAI left the possibility open for this meeting.