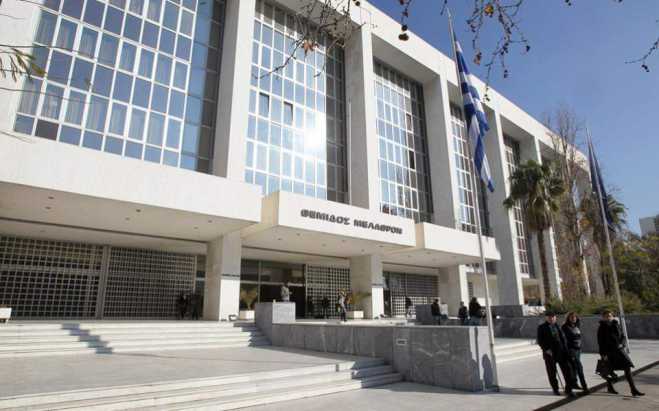 An investigation into the handling of a controversial judicial investigation that pointed to the alleged bribery of Greek politicians by Swiss pharmaceuticals firm Novartis got under way on Tuesday with the testimony of the country's top corruption prosecutor Eleni Touloupaki.

Touloupaki was on Tuesday scheduled to testify before first instance prosecutor Spyros Pappas who has been tasked with determining the truth, or otherwise, of her claims that another judicial colleague, Supreme Court deputy prosecutor Ioannis Angelis, had sought to undermine the investigation.

According to sources, Touloupakis claims that Angelis, with whom she traveled to Vienna along with other corruption prosecutors at the end of last year, had refused to take delivery of certain evidence being offered to the Greek judicial officials by American counterparts, suggesting that the US officials submit the data via Eurojust, an EU agency overseeing judicial cooperation among agencies of member states in criminal matters.

Touloupakis also allegedly claims that Angelis subsequently illegally removed two electronic files - one relating to Novartis and another to other judicial cases - as well as the original documents that American officials sent to Greek colleagues.