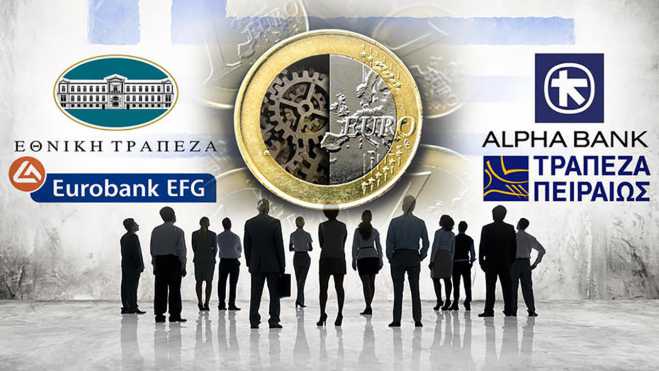 The Greek government is attempting to make use of the EUR 37 billion pillow to help banks try to reduce their “red” loans in their portfolios.

The government is soon awaiting the green light from the European Union authorities for the asset protection scheme (APS) that is promoting to reduce red loans by EUR 30 billion.

Banks are working to reduce the volume of non-performing loans to EUR 80 billion, in order to start lending operation again and boost their profitability, with the State being required to participate with guarantees worth EUR 9 billion.

The moves by the current government were announced by Babis Papadimitriou. Specifically, in an interview on July 3, 2019 (4 days before the national elections) on Real FM 97.8, Babis Papadimitriou revealed that ND plans to give part of the EUR 37 billion “pillow” to the banks, so that they can “get rid of the burden of red loans”.