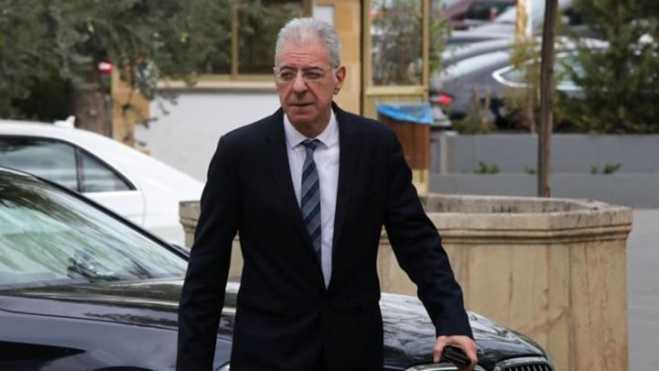 The President of the Republic of Cyprus, Nicos Anastasiades, received the leadership of the American-Jewish organization AIPAC, in New York, on the sidelines of his participation to the works of the UN General Assembly.

Following the meeting, Government Spokesman Prodromos Prodromou told reporters that “the President of the Republic had a meeting with the president and the leadership of the US-Jewish organization AIPAC, in which they jointly reviewed Cyprus-US and Cyprus – Israel relations, stressing with satisfaction the high level of Cyprus’ cooperation with Israel, as well as the US’s interconnection with Greece-Cyprus-Israel tripartite cooperation.

The prospects for this cooperation were examined and specific issues such as the progress in lifting the embargo with the well-known revision of US legislation were discussed.

The AIPAC side underlined the satisfaction with the level of Cyprus’s relations with the US and reassured the President of the Republic of its support in trying to help improve Cyprus-US relations, in particular in helping reach a solution to the Cyprus problem, as well as for regional stability.

Members of the organization’s delegation once again underlined that the United States considers Cyprus, Greece, Israel to be three reliable partners, three states whose role is important for security and stability in the region.

The President of the Republic briefed the AIPAC leadership on developments regarding the Cyprus problem, the violations and illegal actions of Turkey at sea against the Republic of Cyprus’ EEZ and continental shelf.