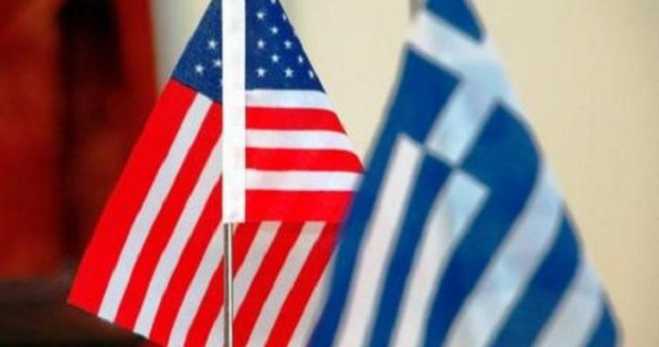 Greek products exported to the United States market are likely to be hit by the $ 6.5 billion in tariffs imposed by Washington on European imports on October 18th ...

This is a one item that will shadow the visit of Mike Pompeo, whose presence in Athens will be the big event of the weekend.

Washington has decided to impose a 10% duty on aircraft imported from Europe, as well as a 25% tax on exports of other agricultural and industrial products.