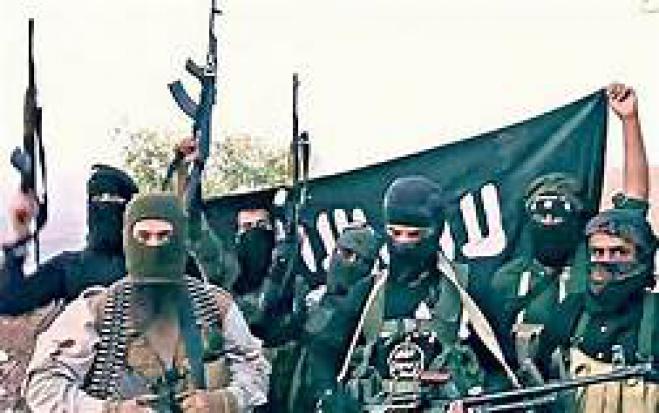 Greek authorities are on alert after Turkey's military operation in Syria, fearing jihadists may enter the country.

According to the television station Open, the leadership of Greek police ELAS has given orders to strengthen security services in the islands in order to register any foreigners arriving in Greece.

At the same time, both the intelligence agency EYP and the Counter-Terrorism Service are in contact with other services in Europe to cross-check the data collected for those arriving on the islands off the coast of Turkey.

ELAS officers are instructed to look at lists that include people who have fought for ISIS, as well as to examine each person's profile and their electronic devices. According to figures cited by the television station itself, it is estimated that some 15,000 ISIS fighters are in prisons in Kurdish-controlled areas of Syria.