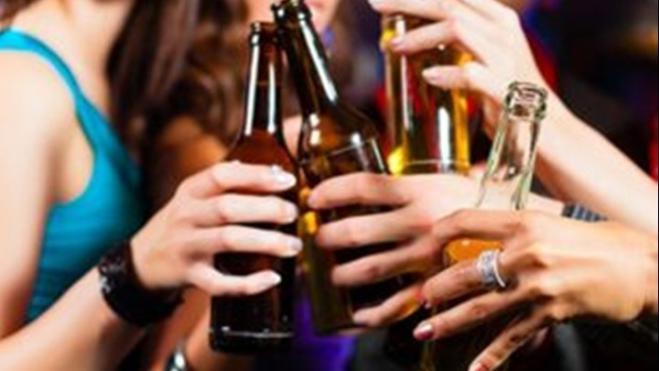 The first Athens Craft Beer Festival, dedicated exclusively to craft beer by micro-breweries from both Greece and abroad, will open its gates on October 18 and run until October 20 in Athens.

The festival involves 24 Greek breweries and 9 from Bulgaria, Croatia, the Czech Republic, Denmark, France, Hungary, Serbia, Spain and Sweden. Along with Greek entries, another 170 craft beers of various kinds will be presented at the festival.

More than 50 micro-breweries are already operating successfully in Greece, including brewers who borrow third-party facilities to produce their beer. Micro-brewing is characterized by low production volumes, endless experimentation and the making of ephemeral brands.

The craft beer movement began in the US in the 1970s and is now considered an international phenomenon, as it is estimated that more than 10,000 micro-breweries operate around the globe, even in countries with no known tradition of brewing beer.

The Athens Craft Beer Festival will take place at Building 56 of the Foundation of the Hellenic World (FHW), at Polykratous 21 Street, in Rentis.

Entrance to the festival is 3 euros and includes a free souvenir glass, while 50ml tester shots will cost 1 euro and 375 ml glasses will cost between 4-6 euros. There will also be street food by dedicated street food chefs.Opening hours are 17:00-01:00 on Friday and Saturday and 14:00-23:00 on Sunday.