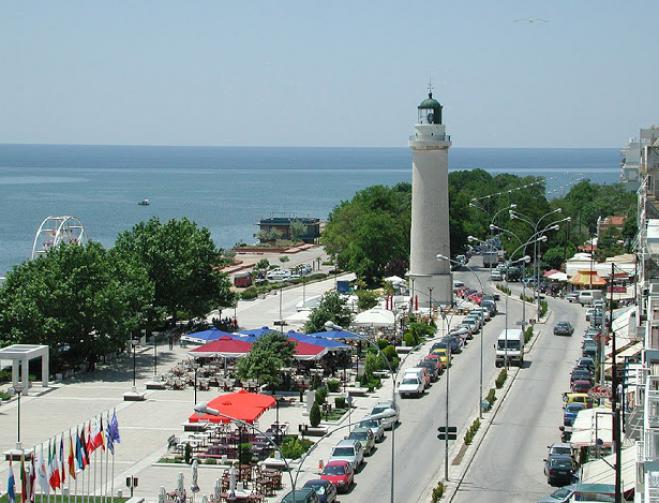 Feasibility studies for 10 regional port authorities around the country, ordered by the new Mitsotakis government after assuming power in early July, will reportedly be ready by the end of October, with interest in a looming privatization process shifting to northern Greece, and especially for the extreme northeastern port of Alexandroupolis.

According to reports gathered by "N", the new government has still not decided whether all 10 ports will be privatized or a portion of the 10, and whether a full privatization will be preferred - via the sale of a majority stake - over concessions of specific port services - as the previou leftist government favored.

According to the same reports, at least two US companies have expressed a direct interest in the Alexandroupolis port authority, on top of past interest by Arab and Chinese business interests.

In a related development, a new leadership for the port authority arose on Monday after a general shareholders' meeting of Greece's privatization agency (HRADF), which retains the shares of the 10 regional port authorities.