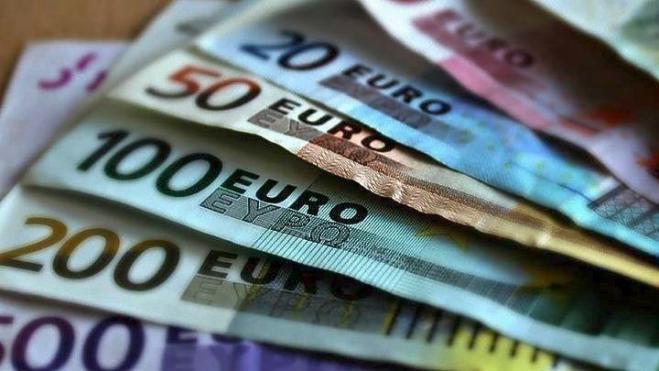 A 5 pct reduction in corporate income tax is foreseen in the 2020 state budget's preliminary plan sent to the European Commission, government sources said on Wednesday evening, at a cost of 138 million euros to the 2019 budget.

According to sources, the substantial relief measure is expected to improve businesses' liquidity by year's end. They added that the Independent Authority for Public Revenue (AADE) will update tax records by the end of November, so that the deduction shows in the last tax installment payable at the end of December.
The draft plan was sent by the Greek government to Brussels in the framework of the European Semester and has been uploaded on the Commission's web page.

The draft plan for the 2020 state budget sent by the Greek government to the European Commission "fully reflects discussions" with the institutions, a Commission spokesman said on Wednesday.
Commenting on the draft budget, the spokesman said: "The Commission will assess all budget plans according to the timetable set by the regulation. In the case of Greece, institutions have already discussed in detail the 2020 budget with the Greek authorities, in the framework of enhanced supervision, in order to ensure that an agreed fiscal goal will be achieved. The draft budget plan fully reflects these discussions."
The European Commission will officially submit its recommendations on all Eurozone member-states' budget plans by November 30.