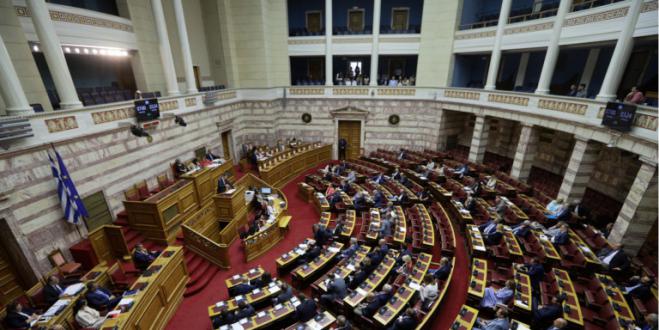 Last night, the government's bill on asylum was tabled in the House, which is being tabled tomorrow for discussion in the Committee on Public Administration, Public Order and Justice.

The 121 articles of the bill provide, inter alia:

Applicants have the right to reside in the country until the administrative process of examining the application in the first instance has been completed.
the redefinition of appeals committees, which now consist only of judicial officials - redefines the right of access for asylum seekers to work provided six months after the request has been submitted, unless a decision has been taken in the first instance and it is envisaged that until they are entitled to work applicants receive the Aliens Health Care Card, which has a validity equivalent to the validity of their coupons (except for pregnant women who are eligible for a a year).