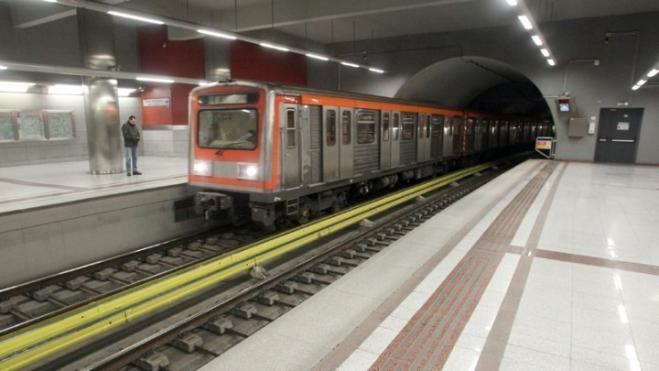 Line 4 of the Athens metro, which will start in Alsos Veikou and run to Goudi, can go ahead as injunctions against the project were rejected by the Council of State on Tuesday.

At this time, there are two bidders for the project who have made it to the final round. One is the consortium of Aktor, Ansaldo, Hitachi, Rail Italy, and the other is Avax, Ghella and Alstom.

The project involves a subway line of 12.8 km with 15 subterranean stops.

The line will begin from Alsos Veikou in Galatsi, go through Kypseli, the courts area, Exarchia, Evangelismos, Panepistimioupoli, and Ilissia, before ending up at Goudi.

The Council, the highest administrative court of Greece, is expected to formally announce its decision soon.