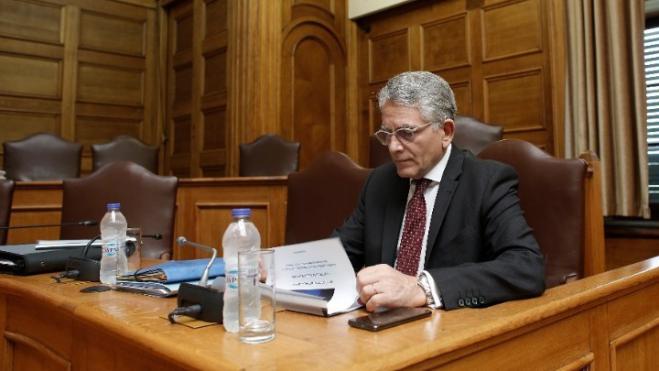 The Public Power Corporation (PPC) lost 200 million euros from lignite units last year and in 2019 the damage is expected to be greater, Deputy Environment and Energy Minister Gerasimos Thomas said on Thursday during a conference.

The phasing-out of lignite use is underway, but preparations for the post-lignite era have been delayed, he said adding that the government is making efforts to cover the gap.

Thomas said that the goal of fully abolishing lignite use by 2028 is ambitious but necessary for environmental and economic reasons.

He reiterated that the target for 2030 in the new national plan is to reach 35 pct renewable energy penetration - up from an original goal of 31 pct - and that this will be supported by simplifying licensing, speeding up interconnections and promoting pumping projects that can move forward at a reasonable cost.

He also noted that in 2020, decisions will be made on how private capital can be injected into the Hellenic Electricity Distribution Network Operator (HEDNO) in order to finance an ambitious and forward-looking investment programme for network modernisation.

Nikos Boulaxis, president of the Regulatory Authority for Energy, said that the 35 pct of renewable energy target translates into a more than 60 pct penetration of renewable energy in electricity production. To achieve this, he said, the power of RES should be increased to 17-20 GW in 2030 from the current 6, with the interconnection of almost all the islands, stronger international interconnections, the introduction of modern flexible thermal power plants and development of storage stations.