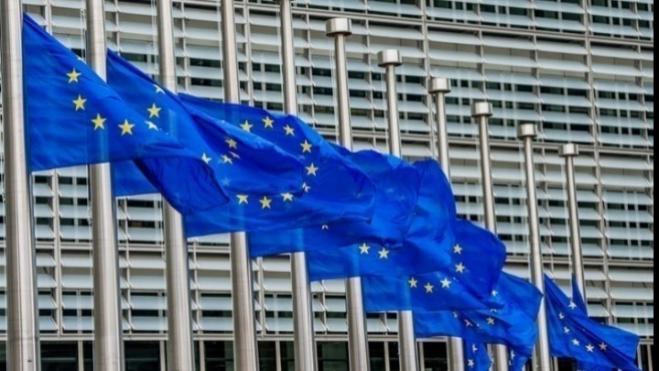 European Commission officials in Brussels have expressed satisfaction over the two main axes of the government's energy policy, sources said on Friday.

Namely, Brussels has welcomed the announcement of an end of electricity production using lignite and the privatisation of the Hellenic Electricity Distribution Network Operator (HEDNO), during negotiations held in the context of the enhanced surveillance report on the Greek economy.

Prime Minister Kyriakos Mitsotakis announced the shutdown of the Public Power Corporation (PPC) lignite plants by 2028 for environmental and economic reasons, as the specific plants operate at a loss for the company.

According to the sources, EU representatives asked for a specific timetable for the phasing out lignite and details on HEDNO's privatisation, the draft law on the PPC and the balance that will arise in the energy market between the two main players.

The closure of the lignite plants is expected to start gradually from 2020, while the draft bill on legislation for the PPC's exemption from bureaucratic procedures in sectors that are open to competition - such as for hiring, procurements etc - will be discussed in the cabinet next week.