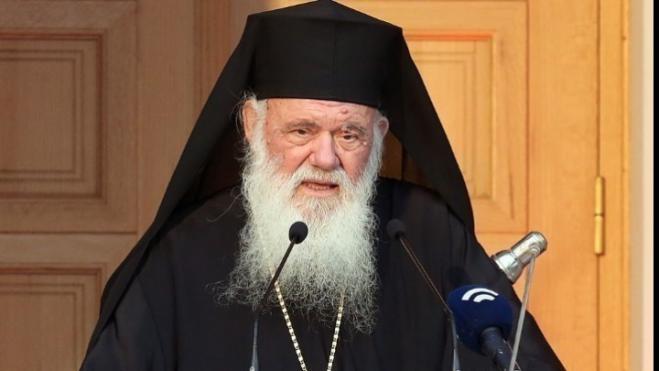 Archbishop of Athens and All Greece Ieronymos expressed his deep sorrow as a cleric and his rage as a human being over the "monstrous and horrendous incident of sexual abuse of a 12-year old child by a cleric in eastern Mani.

Speaking to Athens-Macedonian News Agency he said "there are no words to reflect my deep sorrow as cleric and my rage as human being over the monstrous and horrendous incident of the sexual abuse of a 12-year angel in eastern Mani".The Archbishop also underlined "I can't imagine that a man dedicated to God insults and betrays God and abuses His creations. I wish all those not to exist but the Justice will judge it. The sooner this horrible case is solved the better. But now, I can't remain silent, nobody can. I humbly apologise to God and pray for the innocent angel".