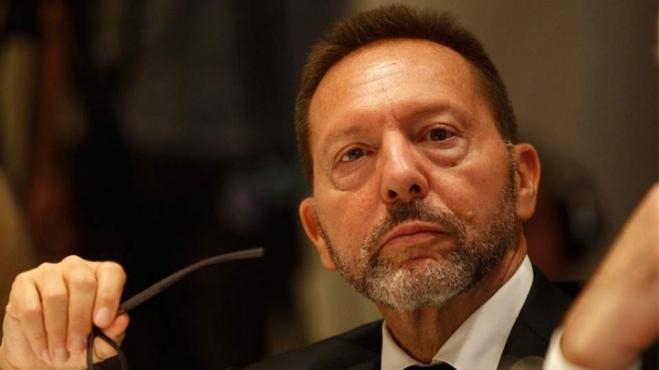 The Governor of the Bank of Greece has warned that in such a case, monetary policy cannot, by itself, bear the burden of defense against a new crisis. For this reason, he said, fiscal policy should play a role, in countries with sufficient fiscal space or high current account surpluses.

"Much more in the sense that many of the new challenges raise broader political, institutional, social and ideological issues that go beyond the competences and skills of economists. Many of them are associated with the reappearance of polarized forms and forms of economic nationalism that are opposed to globalization, thus reviving memories of the critical interwar period,” he said.

'Banks cannot shield the world economy'
Speaking at a conference organized by the Bank of Greece in collaboration with the Academy of Athens on "The Crisis of '29 and Greece: Economic, Political and Institutional Aspects", the BoG Governor pointed out that central banks can no longer shield the global economy at all costs. The uncertainty in Britain's relations with the European Union, the geopolitical concerns in the Middle East, the prolongation of trade war and the reshuffling it brings to the Asian economies are some of the key challenges facing the international economy today, raising concerns about the potential of a new recession.