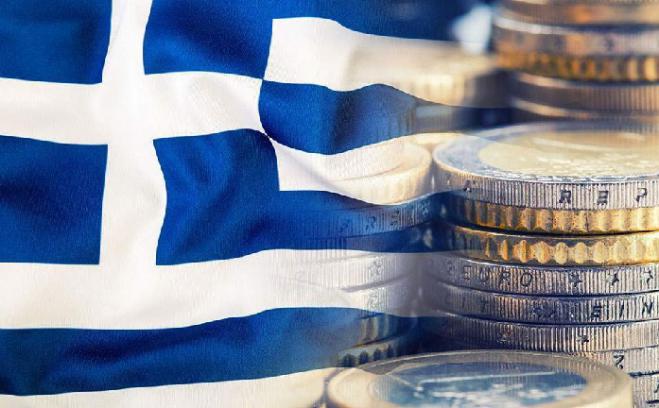 Some analysts forecast Greece’s emergence from the “junk” status. The path for the Greek bonds to return to regularity and the so-called “investment grade” has already begun, as was evident by S&P Global’s upgrading of the country a few days ago, as well as from the upgrade of Greece’s prospects to “positive” by DBRS. Project “Hercules” created to tackle the banks’ read loans was seen by ratings agencies as an important and necessary step in the country’s effort to leave the chapter of the crisis behind.

Yet for Greece, in order to not be regarded as junk in the bond market anymore, growth rates above the current 2% are required.

It is worth noting that next April marks the 10th anniversary of Greece’s demotion to the “junk” status, which led to the country’s exclusion from the bond markets and the recourse to the International Monetary Fund, the European Commission and the European Central Bank, with the first rescue package. A decade later, Moody’s still ranks Greece four degrees below the investment grade (in B1). At the same time, S&P and Fitch grade the Greek bonds with BB-, ie three grades lower than BBB-, which constitutes the threshold for emerging from the “junk” status and moving up to the investment grade.