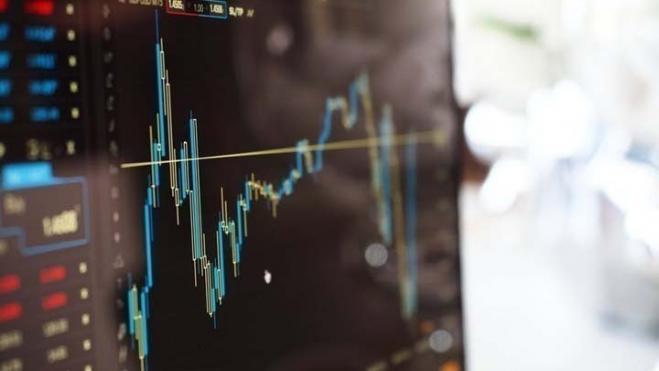 The yield spread between the Greek and Italian state bonds fell to negative territory for the first time since 2008, meaning that the Greek state borrows cheaper than Italy in capital markets.

The five-year bond yield was 0.41 pct, slightly up from 0.398 pct the previous day. Turnover in the market was a strong 50 million euros, of which 14 million were buy orders.