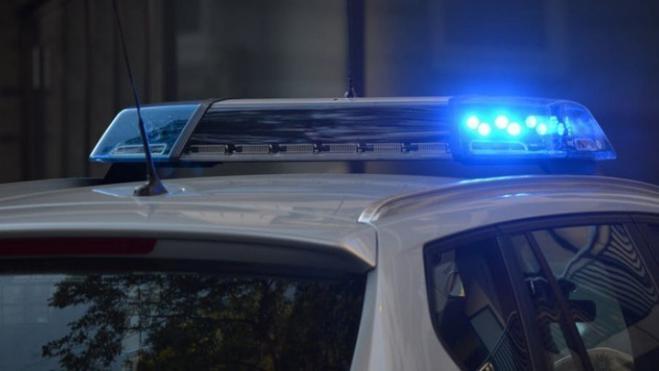 An antiterrorism sweep ongoing by Greek authorities since Friday afternoon resulted in raids of 13 homes and the roundup of 15 individuals being questioned by the Counterterrorism Service.

Greek police headquarters announced that people held appeared to be involved in a break-in of a store that sold entertainment and technology games in Holargos on October 21. The 41-year-old man was arrested by the Counterterrorism Service in 2010 for membership in the terrorist group "Revolutionary Struggle" (Epanastatikos Agonas) and served a jail sentence until February 12, 2018. He was on remand for the rest of his sentence, which was 3 years, 6 months and 26 days and obliged to remain within the law for five years following his release.
Authorities confiscated from raided homes, among others, 5 Kalashnikov-type guns, a submachine gun, 4 hand grenades with CS gas fillers, 17 detonators (9 of them remote-controlled), and various explosives including gelatin.